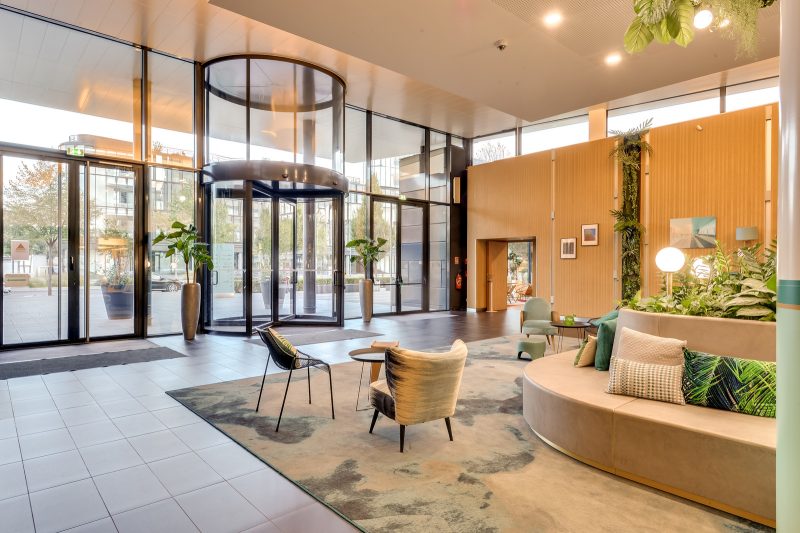 In this period of lock down, Scaprim, the French subsidiary of TwentyTwo Real Estate, is pleased to announce the signing of a lease with Hyundai Motor France for nearly 3,000 sqm of office and retail space in the NOVA building located in La Garenne-Colombes. Hyundai Motor France will move its new French headquarters in the NOVA after the summer and set up a showroom on the ground floor.

The NOVA consists of approximately 10,600 sqm of mainly office space and has been held since May 2018 by a fund managed by TwentyTwo Real Estate. Following the acquisition of the building, a strategic plan has been implemented to strengthen its market position by renovating the common areas, deploying new services, reducing costs and optimizing the layout of the premises.

With this new lease agreement, 40% of NOVA’s tenancy has been renewed in the last 24 months, bringing the building’s occupancy rate to 90%, validating its strong appeal.

Finally, as part of its CSR policy, TwentyTwo Real Estate has undertaken since 2019 to plant a tree for every sqm leased in the commercial buildings in which the group is invested. This initiative is carried out in partnership with the company Reforestaction (www.reforestaction.com). TwentyTwo Real Estate maintains this commitment and will finance the planting of 3,000 new trees in France following the signing of this lease, thus contributing to the fight against global warming and deforestation as well as helping to preserve biodiversity.